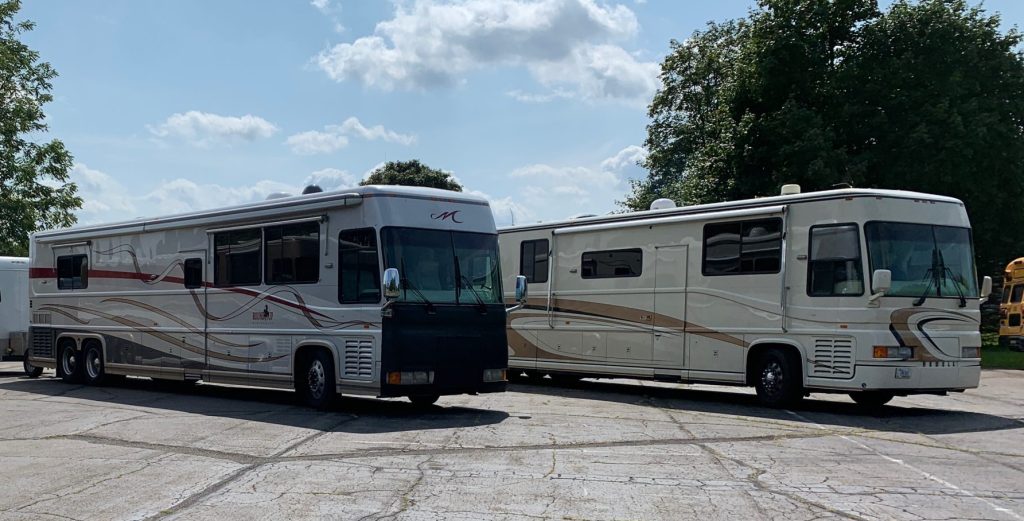 Make room when the Walker’s come to town!

Meet the Round Up Ministries Team! 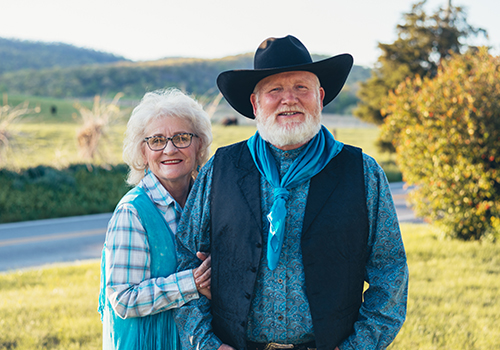 Kevin & Loretta Walker
Kevin was saved at the age of 7 and as a teenager surrendered to preach under the ministry of Dr. Carl Hatch. Upon graduation from high school he attended Hyles-Anderson College. He graduated with the “Mr. Highlander” award in 1985.

Kevin worked as an assistant pastor in Dwight, Illinois for five years. In 1990, he began to work at a Christian camp, loving the chance to be able to influence young people for Christ. In the offseason, he would travel as an evangelist. In 1999, he left the camp to go into full-time evangelism.

Some of Kevin’s hobbies are hunting, fishing, four-wheeling, and basically anything that has to do with the outdoors.

Loretta got saved at Shenandoah Bible Baptist Church in Martinsburg, WV at the age of 17. She surrendered to the ministry and attended Hyles-Anderson College and graduated with a Bachelor of Science and Masters of Education.

She has authored three books Possessing Peace, Invisible Hurts, and God is Crazy about Me! She has been speaking in ladies meetings for over 20 years. She speaks on a variety of topics but is best known for her ministry to those who have hurts of the past.
Loretta loves to read. 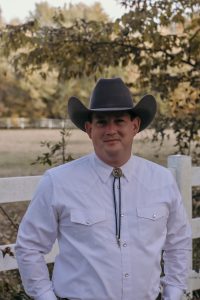 Jonathan Shipp
Growing up in a Christian home Jonathan learned to trust the Lord and follow the Holy Spirit’s leading at a young age. At the age of six Jon walked the aisle and accepted Christ as his personal Savior. As a child and teen he was always involved in bus ministry and children’s evangelistic clubs, therefore Jon had a burden to see souls saved. At the age of 16 during youth camp at the Bill Rice Ranch Jon surrendered his heart and will by answering the call to preach.

In 2005 he married his high school sweetheart Jessica. From the very beginning their hearts’ desire was to serve the Lord. The Lord has blessed them with three children whom all have accepted Christ as their Savior from a young age and all three have a desire and have made decisions to serve the Lord. While waiting on the Lord, Jon not only managed and operated and ran his dad‘s family business, he managed two hardware stores, but Jon was always involved in different capacities in his local church by running a young adult Sunday School class and children’s Bible Club on Wednesday nights. In 2013 he and Jessica attended a couples retreat at the Bill Rice Ranch where Jon surrendered to the call of evangelism to be an evangelist. Jon wanted to teach his children to serve the Lord without question so he answered the call and he and his family began in evangelism.

In 2015, Jon continued in evangelism taking meetings and also providing pulpit supply for churches. while also coming on staff at Boeke Road Baptist Church to serve alongside Pastor Stephen Russ as an associate pastor and staff evangelist. He filled all the duties of an associate pastor including soul winning director and children’s ministry director. He also served in a leadership role with the bus ministry, and as a Sunday School superintendent. In 2018, the Lord grew Boeke Road Baptist Church and a new property was bought. Jon served alongside his pastor during this transition for three years as full-time associate pastor. Because of the move it is now called Faithway Baptist Church.

In the fall of 2021 Jon and Jessica, again while following the leading of the Holy Spirit, answered the call to launch into full-time evangelism alongside Kevin and Loretta Walker with Round Up Ministries. They start this new adventure through Christ in January 2022 and are excited to see what the Lord has for them as they travel the nation with a soul winning fervor, preaching the gospel to the lost. Jon has seen many souls come to Christ over the years and is looking forward to seeing more come to the saving knowledge of our Savior. Jon’s life verse is Colossians 1:18b “…that in all things He might have the preeminence.” 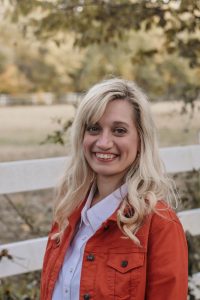 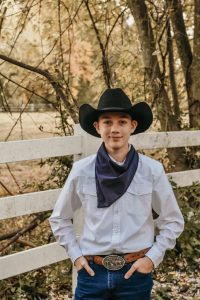 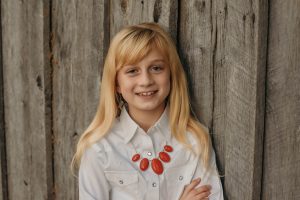 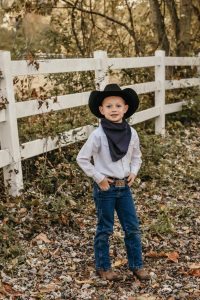